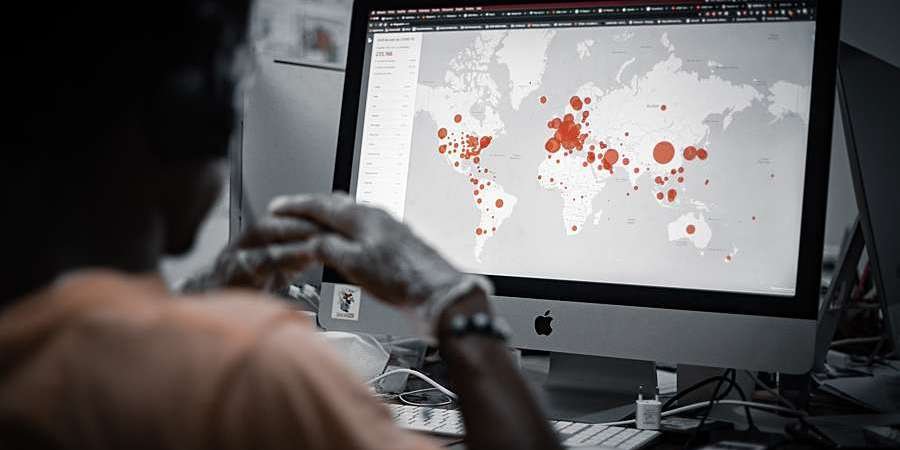 The pandemic has brought about various changes when it comes to how people usually do their daily activities. Because of restrictions keeping people in the comfort of their own homes to mitigate contagion, more and more people became heavily dependent on the internet to work, study, find entertainment, and most importantly to be updated with the latest about Covid-19. However, with a significant number of people at home accessing the internet at almost the same time, it may come as no surprise that the NBN is affected. This article lists down some of the effects of the pandemic on the NBN.

One of the most apparent effects of the pandemic to the NBN is a sudden increase in network utilisation. This was evident particularly when several cities were locked down. Regardless of the speed tiers of different NBN broadband plans users were subscribed to, they experienced a certain slow down in the speed of their connection during this time frame. This can be attributed to the fact that more users leveraged their internet connection to get online and continue to work even if they cannot leave home.

When more stringent lockdown measures were in place, the average download of a user per week increased significantly to 78GB. This was observed in April but it was also observed that in May, this figure was reduced to 71GB. In February, this was only 63GB as the lockdown measures implemented were not that stringent.

With the lockdown measures remaining constant in various parts of the country for a particular period, the NBN also experienced a plateau or stabilisation at a higher network utilisation level. With this data, NBN moved to respond to cater to the increase in demand that they have experienced. One of the measures they implemented to cater to the demand includes extensive analysis and modelling to prepare capacity planners to help the network adapt to the change.

With the lockdowns in various parts of the country lifted, the network once again noticed a difference in network utilisation. However, the decline varied from one location to another but it was aligned with the extent that the lockdown measures were relaxed. The rate of decline was also noted to be reliant on the level of compliance within a population. It was observed though that there was a rapid decrease in network utilisation when the lockdowns were first lifted. The utilisation only stabilised after a certain time frame that the people were used to the new lockdown measures.

With so many people spending time in the comfort of their homes due to the pandemic, it came as no surprise that the network became congested, particularly during peak hours. Fortunately, the NBN took immediate measures to ensure that every user will have the chance to seamlessly access the internet for their needs. It’s also a good thing that lockdowns are already lifted, paving the way for people to return to their usual pre-pandemic activities albeit with high precaution.